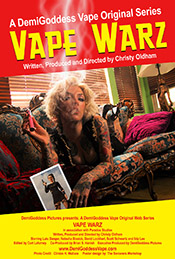 International release is set for August 3rd in Japan, Germany and the UK.

After the Vape Juice factories were shut down in a post-apocalyptic ghost town known as Disco City, a DIY manufacturer is hired to create a custom secret elixir and deliver it to a dangerous cloud-chaser known as the Vape Cloud Queen, played by Natasha Blasick (The Martial Arts Kid, All-Star Weekend with Jamie Foxx.) But things are not typical in this desert vortex and staying alive soon becomes first priority.

The Dog Days of Summer 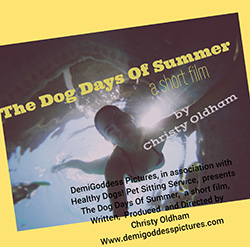 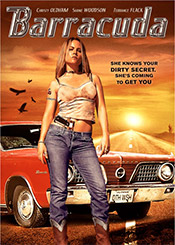 BUY OR STREAM NOW on AMAZON

Based on actual events, Barracuda is an original, dark comedic story and fresh take on sexual perversions, the lives it affects and the pursuit of it. When we first meet Summer, a sensitive yet cynical portrait artist who supplements her income as a phone sex operator from her rickety old houseboat in Venice, she is at the end of her emotional rope. The callers, whom she began recording as proof of how normal, professional men can also be pedophiles and rapist, have entered her dreams at night.

When no one will believe or listen to the taped phone conversations with these otherwise ordinary men, Summer take matters into her own hands and drives her vintage Plymouth Barracuda across the country, surprising and exposing these deviants at their homes.

A funny conclusion of accountability, closure with ones demons and how love conquers even the most cynical ensues. Barracuda is a witty and brazenly honest tale which will drive home the feeling that when you believe in yourself, and throw caution to the wind, regardless of adversity, anything is possible. 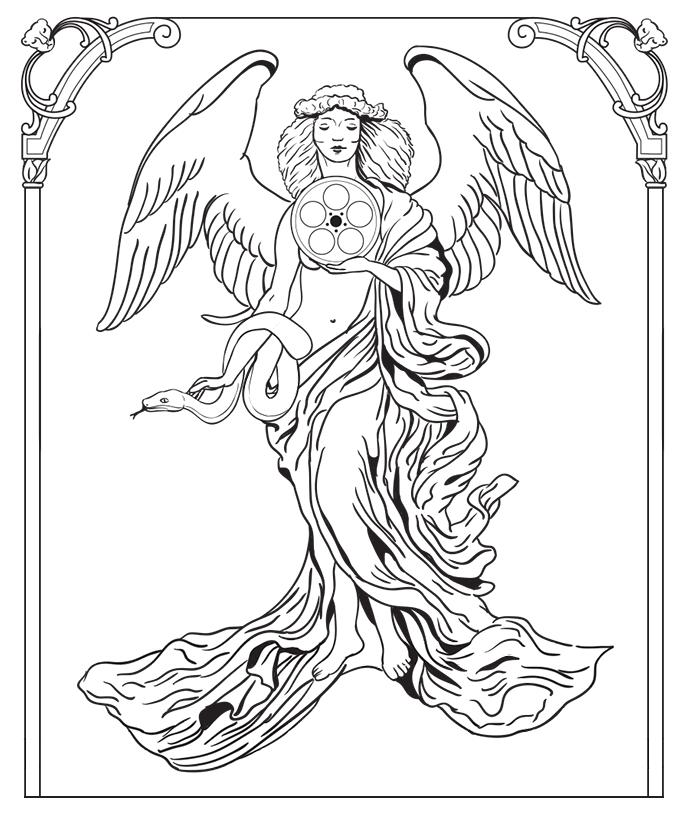